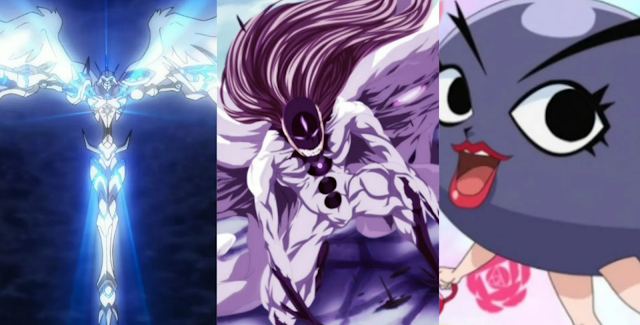 Power creep is very real in anime. Characters who struggle to win fistfights at the beginning of a series can be punching holes in planets by the end. With an endless supply of stronger enemies to fight, it's little wonder that characters have to transform into terrifying new forms to keep up.
Some transformation states make more sense than others, and some final forms caught fans totally by surprise. Whether because the final form is a hard contrast to the character's original form or because the final transformation is just plain bizarre, these forms stick out in viewers' minds as some of the most unexpected of all time. 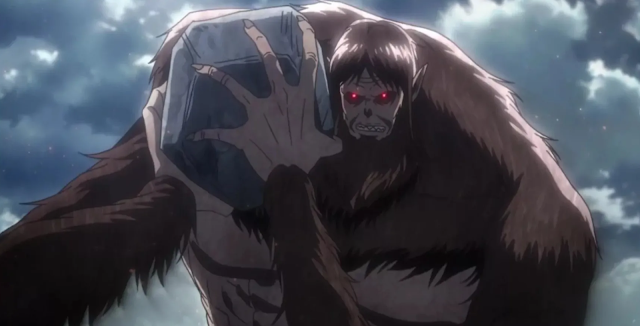 Zeke Yeager's transformation into the Beast Titan is surprising in a number of ways. Not only does its hulking, hairy form stand in stark contrast to Zeke's more mild-mannered human self, but the Beast Titan's calm intelligence is also a massive contrast to the instinctual idiocy of most other Titans, instantly setting him apart from other Attack on Titan characters.
With its devastating throws, Titan control, and ability to transform Subjects of Ymir into Titans, the Beast Titan is an exceptional threat to everyone who stands in its way. There's no guessing, especially early in Attack on Titan, that a character like Zeke would be capable of such atrocities, which is part of what makes his transformation into the gargantuan ape so shocking. Zeke's true nature and motives are part of one of the most shocking anime betrayals, making this final form surprising in more ways than one.
Tags
Anime Characters Anime Haberleri
İlgili Konu