The Lord of the Rings: Gollum hits theaters this week 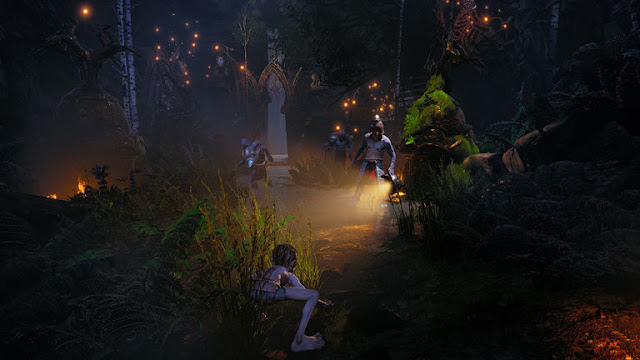 The long-awaited Lord of The Rings: Gollum will be shown once again at the new event by Nacon. An event was held at this time last year as well. At the same time, the release date of the game was also clarified in the past months. Test Drive Unlimited: Solar Crown, which can attract the attention of simulation lovers together with LOTR: Gollum, will also appear in front of the players in the new event. The Lord of The Rings: Gollum screening is coming up The Nacon Connect presentation, which was held last year and will be held again this year, will be held on September 7 on YouTube and Twitch channels. Let's also mention that the event will start at 20:00 TSI. According to the publisher, a total of 17 games will be shown during the presentation. We already mentioned that two of them are The Lord of The Rings: Gollum and Test Drive Unlimited: Solar Crown, the rest are as follows:

In addition, 5 more "special announcements" will be made and we will meet these 5 games for the first time at the event.

The Lord of The Ring: Gollum has been in the focus of players for a long time, and many question marks will leave their place to the answers in this new screening. As you know, the release date for the game, which will be released on September 1, was given in May. Now, more awaits us at the event of the French publisher Nacon.

Tags
Game News The Lord of the Rings
İlgili Konu