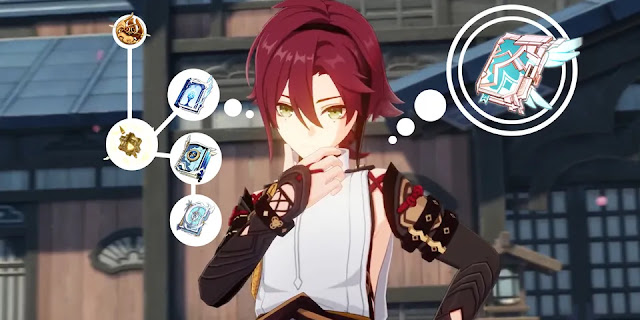 The best weapon for Shikanoin Heizou depends on his Genshin Impact’s build. When built to fight a boss, Heizou should wield a weapon with CRIT or ATK% secondary Stats. But if his build was focusing more on Swirling, then Elemental Mastery is the best option for him.

When using Heizou, Genshin Impact players should pay attention to his Elemental Skill. After stacking up all his Declensions, his Heartstopper Kick will enter its Conviction effect, which will enhance the Skill DMG by 2.5 times. Taking this into consideration, Heizou’s Catalyst must synergize perfectly with all these conditions. 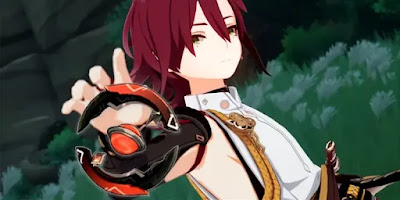 Primary Stats: 510 Base ATK
Secondary Stats: 55.1% CRIT DMG
R5 Effect: After defeating an opponent, ATK is increased by 24% for 30s. This effect has a maximum of 3 stacks, and the duration of each stack is independent of the others.
Blackcliff weapons are a standard choice for any DPS in Genshin Impact. Just like the other DMG dealers, Heizou needs CRIT DMG to enhance his abilities, especially his Elemental Skill, which has a massive ATK scaling. Speaking of ATK scaling, Blackcliff also increases Heizou’s ATK% every time he defeats an enemy and that will further improve his DMG.
Tags
Game News Genshin Impact Shikanoin Heizou
İlgili Konu