Minecraft 1.19.10 Now Out for Bedrock Edition, Comes With a Ton of Fixes 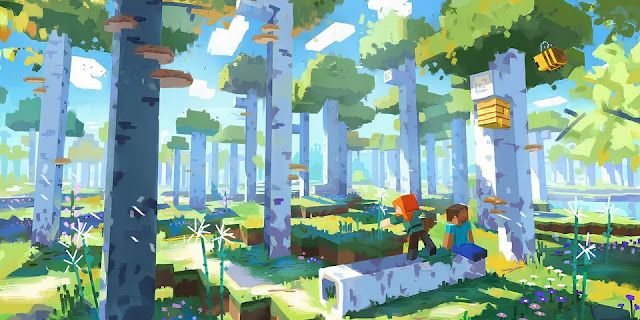 It's hard to imagine a time when people will stop playing, or even talking about, Minecraft. Even after all these years, it's still one of the most played video games of 2022, up there with its Skyrim contemporary. The reason why it's still going strong is the near-finite amount of creativity it affords its fan base. On top of that, developer Mojang is consistently updating the game with new content, and already a new patch has emerged.

Although update 1.19 came out just last month, the Bedrock edition of Minecraft has already been gifted another patch, which takes it up to version 1.19.10. A post on the official website says this latest update comes with a "swath of new improvements." Among other things, one of the major things is the implementation of a ton of bug fixes related to gameplay, overall performance, the world, and the mobs. It goes to show that even a game as successful as this can still find room to make adjustments, that no release is ever truly perfect no matter how much the developer tries.

On top of doling out the bug fixes, patch 1.19.10 also changes up one of the game's newest creatures, the Allay. Minecraft introduced the Allay for The Wild update, and is a mob that helps players gather items by collecting and delivering them. It also responds to note blocks being played. That's one of the things this new update adds. The Allay will now dance when it hears music playing on a Jukebox. It also has the ability to duplicate if the player gives it an Amethyst Shard. This mob doesn't have a natural habitat, but can be "rescued" from Pillar Outposts or Woodland Mansions. 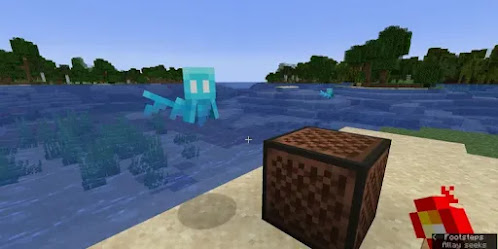 With Mojang rolling out Minecraft's 1.19 update lately, the studio is continuing to keep things ticking over nicely. It added in new mobs, including the Warden, Frog, Tadpole, and the aforementioned Allay. It also added a couple of new biomes, as well as some blocks.
Since first going live in 2009, Minecraft has never ceased to be a gaming juggernaut. Going down as one of the highest-grossing video games of all time, it continues to sell by the droves, with sales figures reaching into the hundreds of millions. With the continued support of its dedicated fan base, who are more than keen to keep showing off their builds and projects, it's likely that this open world sandbox title with the blocky visuals will remain a vital addition to the gaming world.
Tags
Bedrock Edition Game News Minecraft Minecraft 1.19.10 Minecraft Bedrock Edition
İlgili Konu