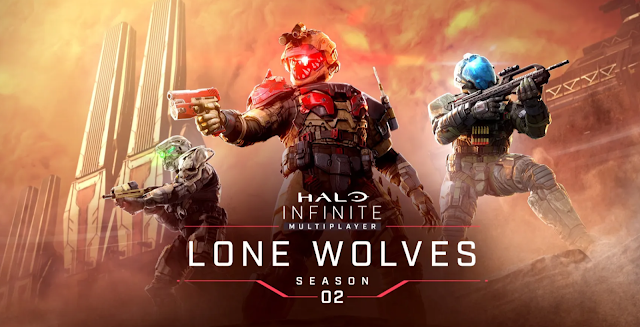 Halo Infinite has been available for over six months, yet even now new details about the game are being discovered by inquisitive players. Software developer and Halo content creator Neeko recently shared an odd discovery of theirs on Twitter. They claim that while playing Halo Infinite online multiplayer, they found that the game was devouring data at an incredible rate. Halo Infinite players with data caps may need to beware of the game eating up gigabytes of data over just a few matches.

To be more specific, Neeko explains that when they started tracking the amount of data that Halo Infinite used, they discovered that the matches themselves were actually very lightweight. A single match used "about 11mb" of data. However, when Halo Infinite returned to its menus, that's where it started devouring data hand over fist. Neeko's findings found that the main menu of Halo Infinite downloaded "about 300mb of data" following a match, both on PC and Xbox. Two matches, according to Neeko, downloaded over 1GB of data in total.

An accusation of this kind is understandably going to be met with some skepticism within the Halo Infinite community. It could be Neeko's mistake or a bug specific to their installation, after all. Yet others have now been able to investigate the problem and agree with Neeko's results. They've even found the source of the issue. According to initial analysis, Halo Infinite's main menu banner image for Season 2 is being downloaded thousands of times, constantly re-downloading until a player enters a match.

Infinite downloads the Season 2 Banner image about 1000-2000 times, which amounts to around 1-1.5GBs of Data being wasted. Downloads stop while you're in a match, but after you quit into the menu it starts downloading again. This should be an easily-fixable issue on 343's side. 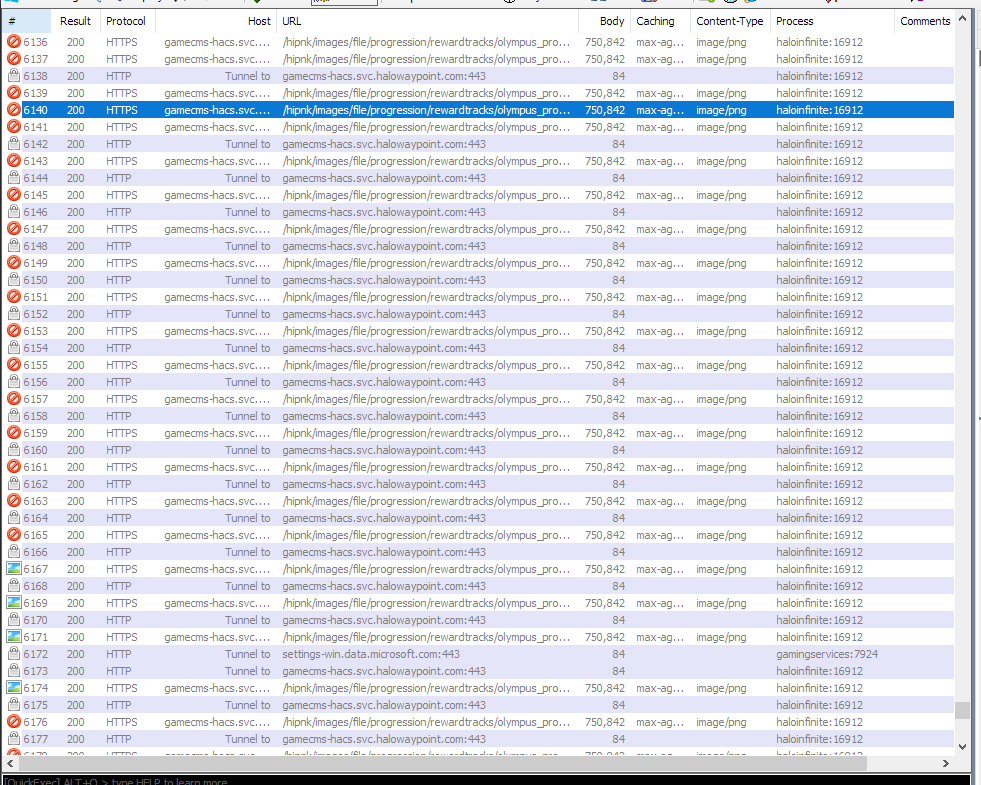