Half-Life Remake 'Black Mesa' Is Getting a Remake

Black Mesa is a fan-made Half-Life remake that took 16 years to complete, and now that remake is itself being reimagined, but in the original engine. 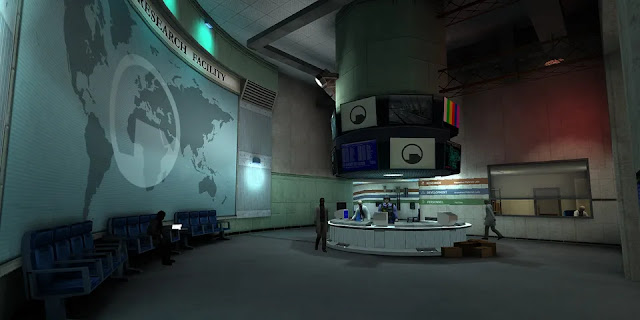 To a lot of older gamers, Half-Life will be a subject that sparks both joy and dismay. Joy because of its innovative story and gameplay; dismay because it's a video game series that never got a third entry. To fans, the ending to the "Episode Two" DLC was too much of a cliffhanger for there not to be a continuation. While there was sadly no "threequel," at least there was a Black Mesa remake, which took the original classic and revamped it to bring it into the modern era. And now that remake is itself being remade.